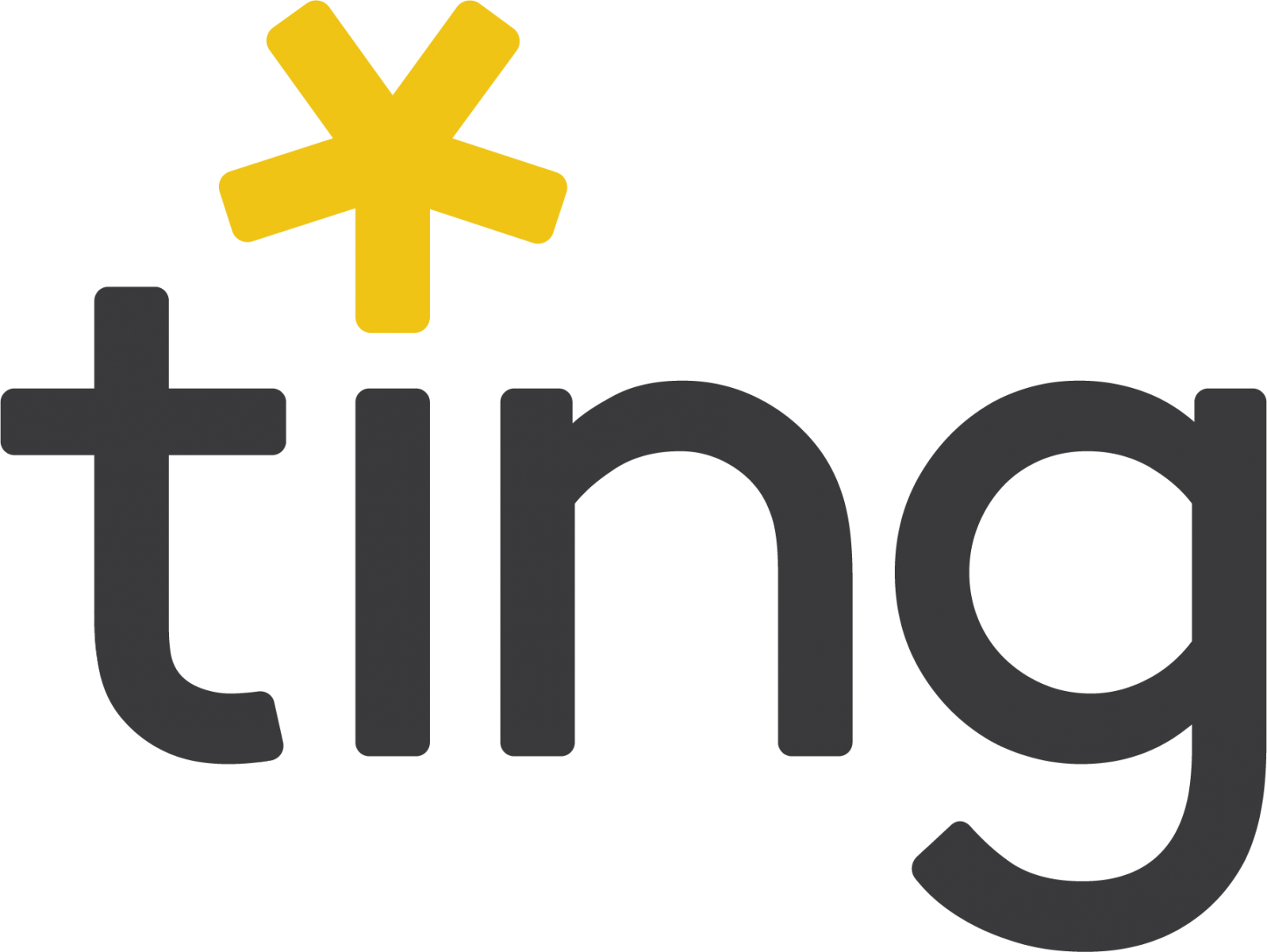 Ever since the invention of alternating current and the implementation of home electrical systems, fire safety and hazard prevention has been the highest priority for contractors in America. From smoke detectors to carbon monoxide alarms, preventing hazards before they happen is an important practice for contractors in Boerne, TX. That’s why our team specializes in Ting products for early electrical hazard detection and the increased safety they provide.

D'Spain Sales and Service has been around since 1974, working in the background to install and implement home electrical improvements to our community. All of our work comes with a 100% satisfaction guarantee as well as the pride and knowledge of having it completed by a team of skilled individuals with necessary qualifications. If protecting your home’s electrical system sounds like a good idea to you, then call our team today for Ting services.

Submit your email to receive promotions:

The experience I had with James Cammack from D’Spain Sales and Service is the best service I have received in my 34 years of being an adult! I will never have any company other than D’Spain work or install HVAC, Electrical, or water well products.

Serving the Texas Hill Country for Over 40 Years

Search your ZIP Code below:

View A Map of Our Service Areas

If you’re dealing with the following problems, your home could be at risk due to a problem with its electrical system that can inevitably turn dangerous. As an authorized Ting distributor, these are the types of issues that our electrical service can absolutely help with:

These problems can plague a home with electrical problems for decades. They’ll end up costing so much money that you’ll be purchasing new dishwashers, new refrigerators, and new air conditioners while you slowly and frustratingly try to narrow down the problem. By calling our Boerne, TX team, you’re doing your part in preventing electrical fires and keeping your home safe.

What is Ting? Ting is a new product that can help prevent major electrical problems. It pinpoints and identifies the unique signals generated by electrical arcs in the systems of your appliances and home, which are the precursors to fire hazards. Basically, when a fire hazard is imminent, there are telltale signs, and the Ting sensor system will pick them up!

Unfortunately, these are not signals that can be detected by the naked eye, or just from any electrical measuring device. They happen sporadically and sometimes deep within your electrical system, which means only sophisticated technology like a Ting detector can catch them in the act and notify you and a fire safety team when it detects an electrical fire hazard. Since every home in the Boerne, TX area runs on electricity, we’re certain this service can help keep people’s homes safe.

Electrical fires are nothing to scoff at. Our industry has gotten incredibly good at detecting signs of a fire, from smoke alarms to fire sensors and sprinklers. The problem is, these detectors are only good at detecting a fire after it’s begun. Ting systems can detect an electrical fire hazard before it happens, effectively saving thousands of dollars in property damage while keeping your home safer.

This product also alerts Boerne, TX homeowners of power outages, brown outs, and power surges that might put your home and its appliances at risk. Ting systems are only sold by authorized dealers, which means we’re your primary contact to bring fire safety to a new level. All you need to do is contact our experts with an idea of how you want to protect your home, and we’ll get on it as soon as possible!